business LAWYERS invested in you

We take your business as seriously as you do. 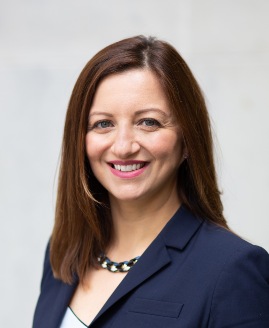 Attorney Zana Tomich has been helping businesses nearly her whole life. As an integral part of her family’s restaurant, operating for nearly four decades, she developed the business mindset early on, along with an appreciation for what it takes to be a successful business leader. That appreciation and understanding forms the foundation of all Zana’s client relationships.

Today, Zana advises emerging and established small businesses and other closely held organizations on a wide range of business legal issues. Zana’s clients include creative companies, financial institutions, restaurants and dozens of other businesses. Her work has earned her recognition as one of Michigan’s Top Women Attorneys and accolades from Super Lawyers and Michigan Lawyers Weekly.

A founding partner of Dalton & Tomich, PLC, Zana frequently serves in the role of general counsel to her clients, advising on varied subject matter including:

The attentiveness, deep understanding of clients’ businesses and pragmatic approach Zana brings to every new collaboration frequently allows her clients to avoid issues altogether. Most importantly, it frees them to focus on what they do best: running their businesses.

For these clients and others, Zana also brings particular experience in banking and real estate matters. She frequently works with lenders during the loan origination process; in achieving workouts, foreclosures, and short sales; and in negotiating forbearance agreements. She also assists clients in all aspects of real estate transactions, including the financing, development, sale and leasing of commercial properties. Her expertise has been featured in publications such as AdWeek and Michigan Banker.

Zana serves on the Henry Ford Hospice SandCastles Counsel of Advisors and the Detroit Athletic Club Community Outreach Committee.  She is also a member of the American Bar Association.

Zana lives in Beverly Hills, Michigan with her husband and two daughters. A self-described foodie, in her downtime, Zana enjoys exploring Detroit’s culinary scene, practicing Pilates, and trying to master her serve in tennis. 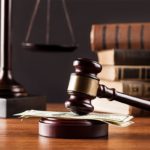 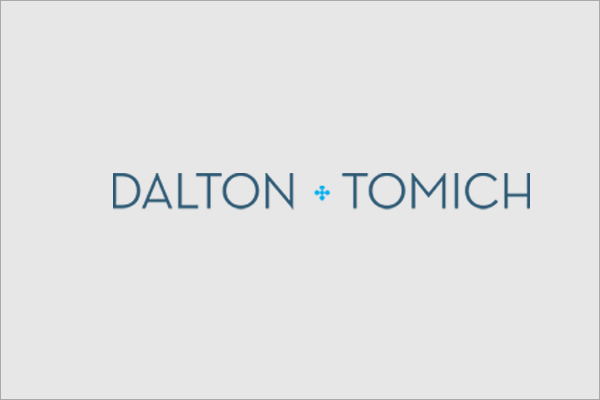 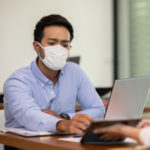 COVID-19 Positive in the Workplace: Now What? 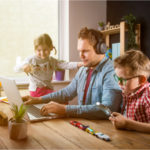 Read other blog posts by this attorney
Videos